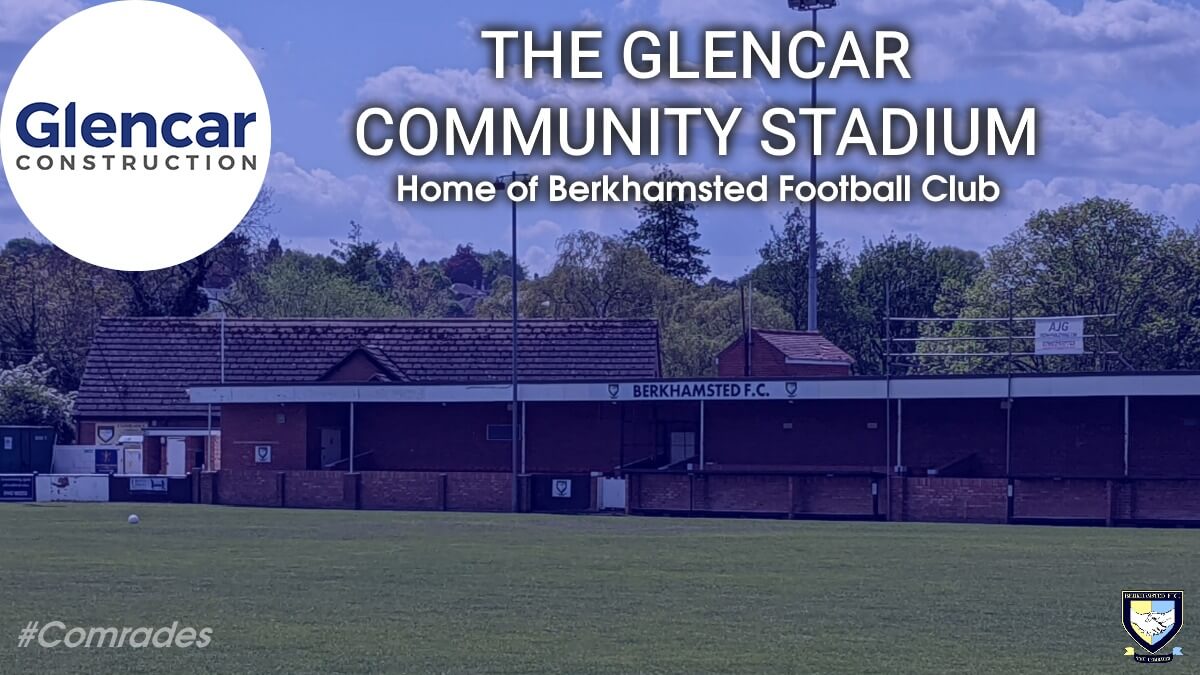 Glencar has today announced that it has signed a 6-year sponsorship deal with Southern League Division One Central football team Berkhamsted F.C.

The agreement which will see Glencar receive the stadium full naming rights, is a long-term collaboration with Glencar investing in the club, known as the Comrades in tribute to the returning servicemen who founded the club back in 1919, as part of the club’s next phase of growth. It fits squarely within Glencar’s commitment to invest in local causes and communities close to its roots and dear to its heritage.

Commenting on the agreement, Glencar Chief Information Officer Ricky Levenston said: “Berkhamsted Football Club finished second in the league last season with a young squad and manager, narrowly missing out on promotion through the play offs. So, the potential is there for all to see with the club looking to make further progress in the 2022/23 season.

Glencar is committed to investing in the communities in which we are present and helping the future generation. Our ethos is firmly aligned to that of the club and developing opportunities for young people throughout the community.

We see our role over the next few years as well as being supporters as an active and supportive partner working in close co-operation with the club and making some much needed investment across multiple areas”.

Also commenting Berkhamsted F.C Chairman Steve Davis said: “Since re-establishing the club in 2009, we have made great strides both on and off the pitch to build the club up to the level it is at now.

We are thrilled to enter into this agreement with Glencar which will help to take the club a stage further as we continue to build for the future.

We are 100% focussed and committed to invest in our youth players within the club, as demonstrated by our national champion U15 team, and we’re keen to provide opportunities for development which we are seeing now with young players coming through to the first team.

We look forward to working in close partnership with Glencar and continuing along our football journey together. Up the Comrades!”

For further information on the club visit: https://www.pitchero.com/clubs/berkhamstedfootballclub 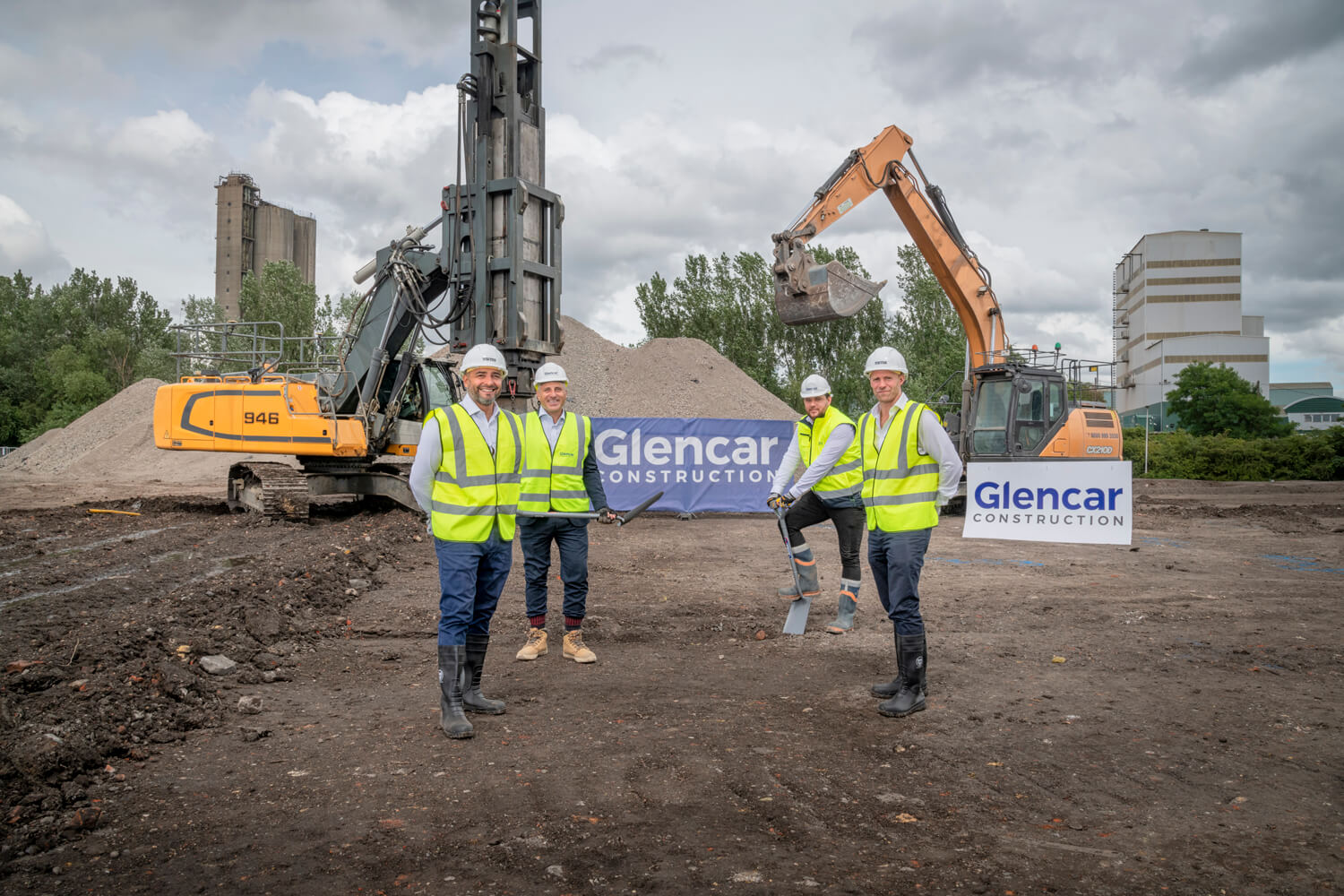 Appointment serves as the second, repeat appointment in quick succession following the announcement... 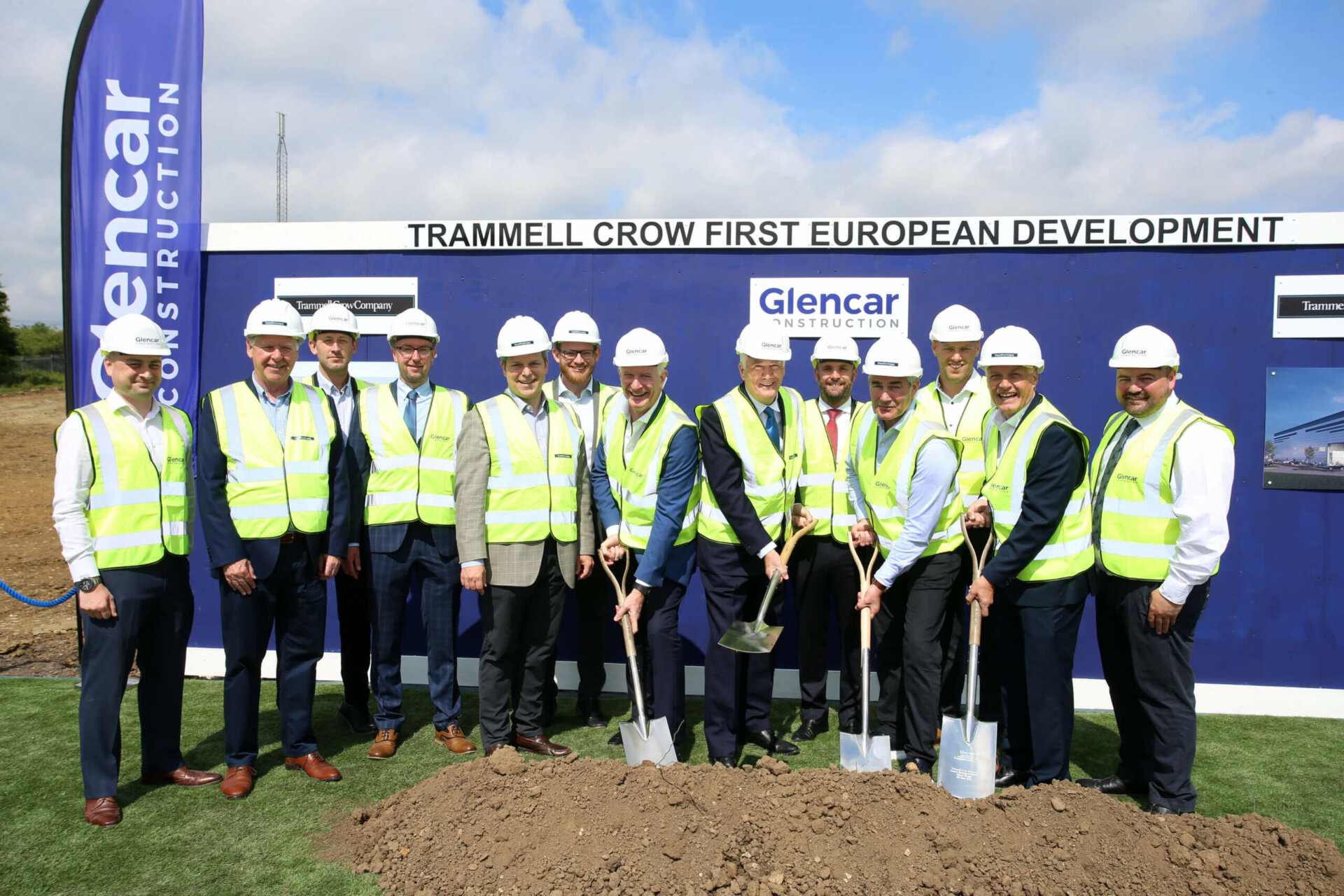