Glencar has today revealed that it has been recognised by the FT as one of Europe’s fastest growing companies in the FT1000.

The FT1000 league table is published annually by the Financial Times and Statista, charting the 1,000 companies in Europe that have achieved the highest percentage growth in revenues over the past 12 months.

Glencar is placed in an incredible fourth place and scores highly as an innovative and fast-growing company, part of the driving force of the European economy in the 21st century, generating jobs and sustaining industry.

Commenting on the achievement, Glencar Managing Director Eddie McGillycuddy said: “We are incredibly proud to feature so highly in the FT1000 league table now in its fifth year, especially following our recognition in top spot in the annual Sunday Times Virgin Atlantic Fast Track 100 league table in December last year.

Since founding Glencar in 2016 we have seen a dramatic increase in the growth of the logistics/industrial construction sector and we believe our strong growth path reflects the growing demand for our expertise together with our customer-centric delivery model which has really given us a competitive advantage.

None of this growth would have been possible without our people and this fantastic accolade really is testament to the hard-work and dedication of the team which has allowed us to keep building on this success. We are already experiencing a very busy start to 2021 with further announcements expected shortly and look forward to further growth this year.” 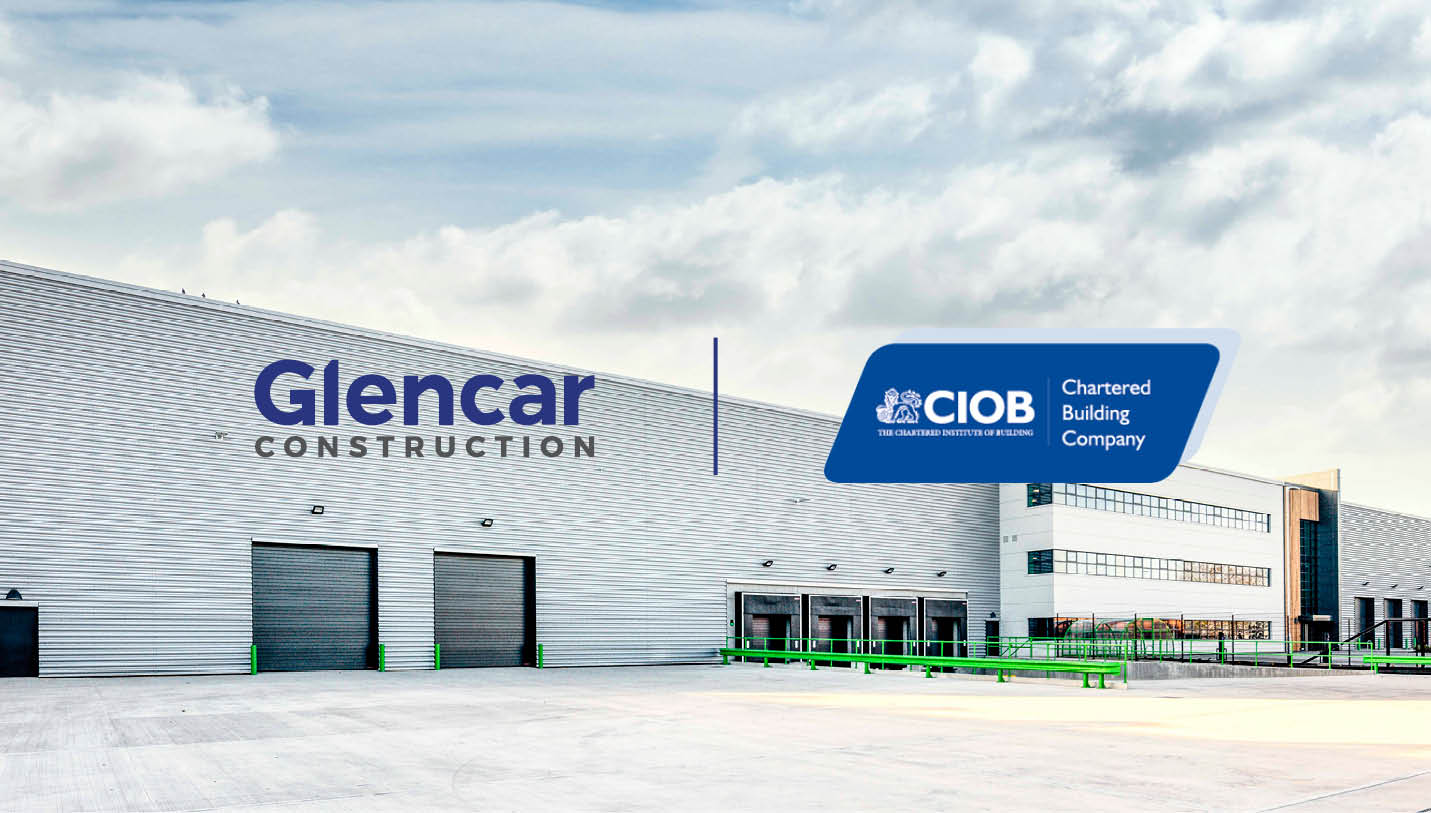 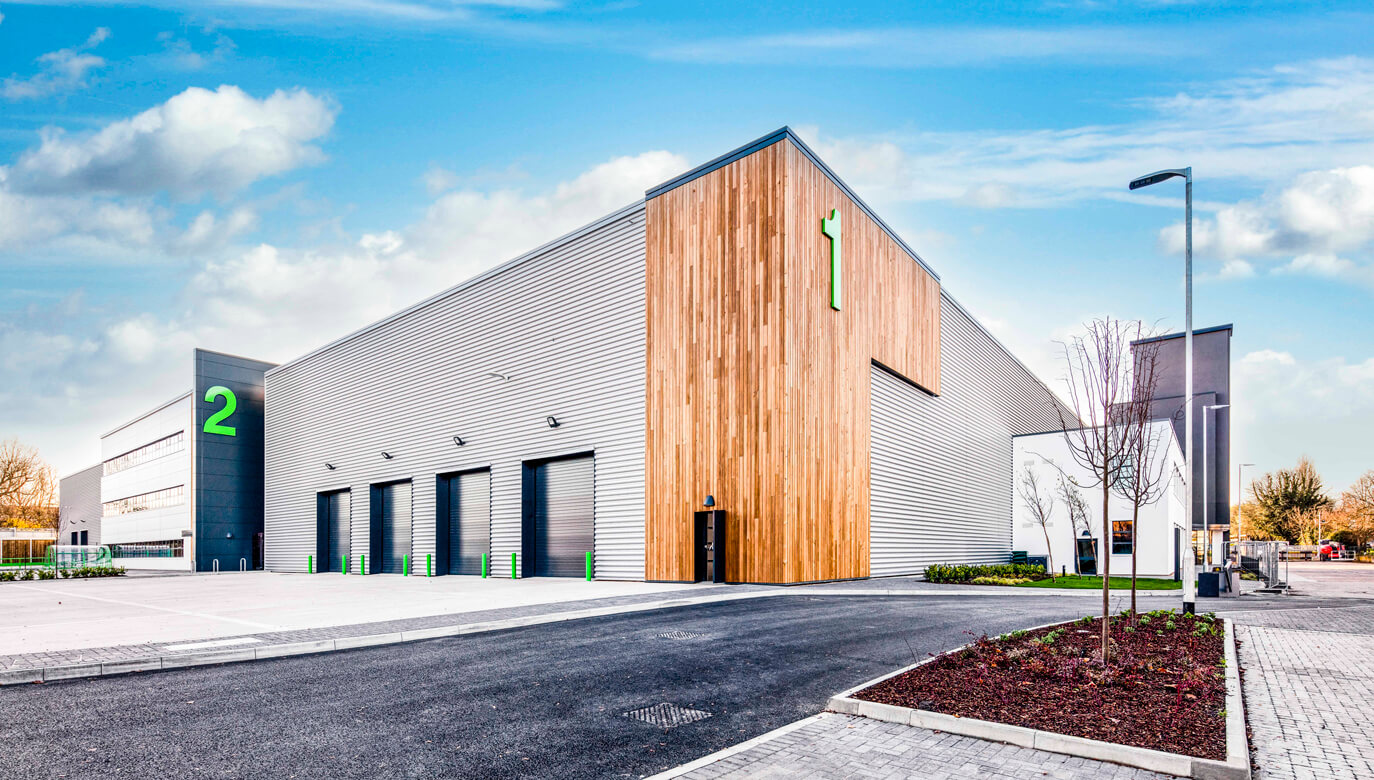 Glencar has today revealed that it has been recognised by the FT as one of Europe’s fastest growin...