Glencar Construction has today announced that it has opened a new regional office in Manchester city centre in response to the increasing number of projects it is working on across the North West.

The office is situated within the iconic Neo Building in the heart of the central business district and is the second regional office that Glencar has opened away from its St Albans HQ. The opening of this new office in the North West together with the Birmingham office is a real indicator of regional expansion with turnover expected to reach £250M this year.

Several new positions have been created as a result of the office opening including the recruitment of Dawa Singh as North Regional Director from Sheffield based national construction company J.F Finnegan where he served as Head of Pre-Construction.

Talking about the opening of the new office, Pete Goodman Glencar Managing Director Midlands and North said: “Over the past twelve months Glencar have been awarded a number of high-profile project instructions at sites throughout the North West and it makes sense to have a permanent presence in this region to be closer to our customers and continue our expansion in this fast-growing UK region, part of the northern powerhouse”.

The projects that Glencar have been appointed on and delivered recently at sites across the North West include:

> Construction of two speculative logistics warehouse units of 90,000 and 138,000 sq ft respectively for PLP at its Ellesmere Port scheme adjacent to Junction 8 of the M53 motorway. Both units were completed on time and on budget in April 2021.
> The construction in 27 weeks of two speculative logistics units of 92,000 and 43,000 sq ft also for PLP at its Crewe Commercial park development with both units subsequently let to Brightstar, the world’s leading provider of integrated solutions for the mobile and financial service industries. Glencar is currently onsite implementing fit-out works.
> Fit out works on a 525,600 sq ft warehouse at Haydock, St Helens occupied by Kellogg Company. Works were carried out while the facility was live.

Talking about the market and opportunities across the region Dawa Singh, Glencar North Regional Director said: “The Northern Region (West and East) is demonstrating significant market confidence and prosperity, allowing our new Manchester regional office to track and secure considerable tender and contract value opportunities. This ensures a robust new work pipe-line during 2021/22 and beyond”. 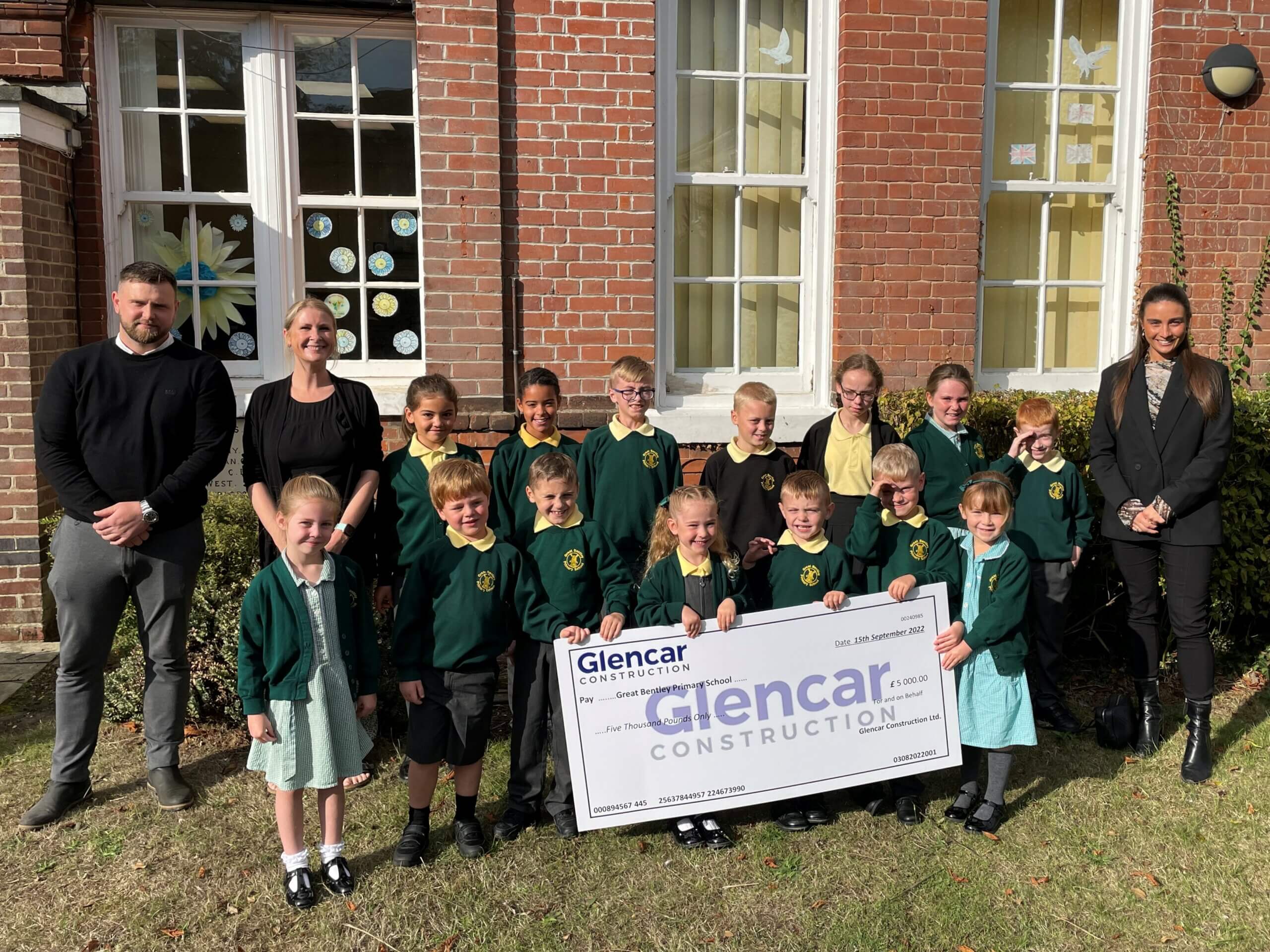 Glencar Construction has donated £5000 to the Great Bentley Primary School in Colchester as part of... 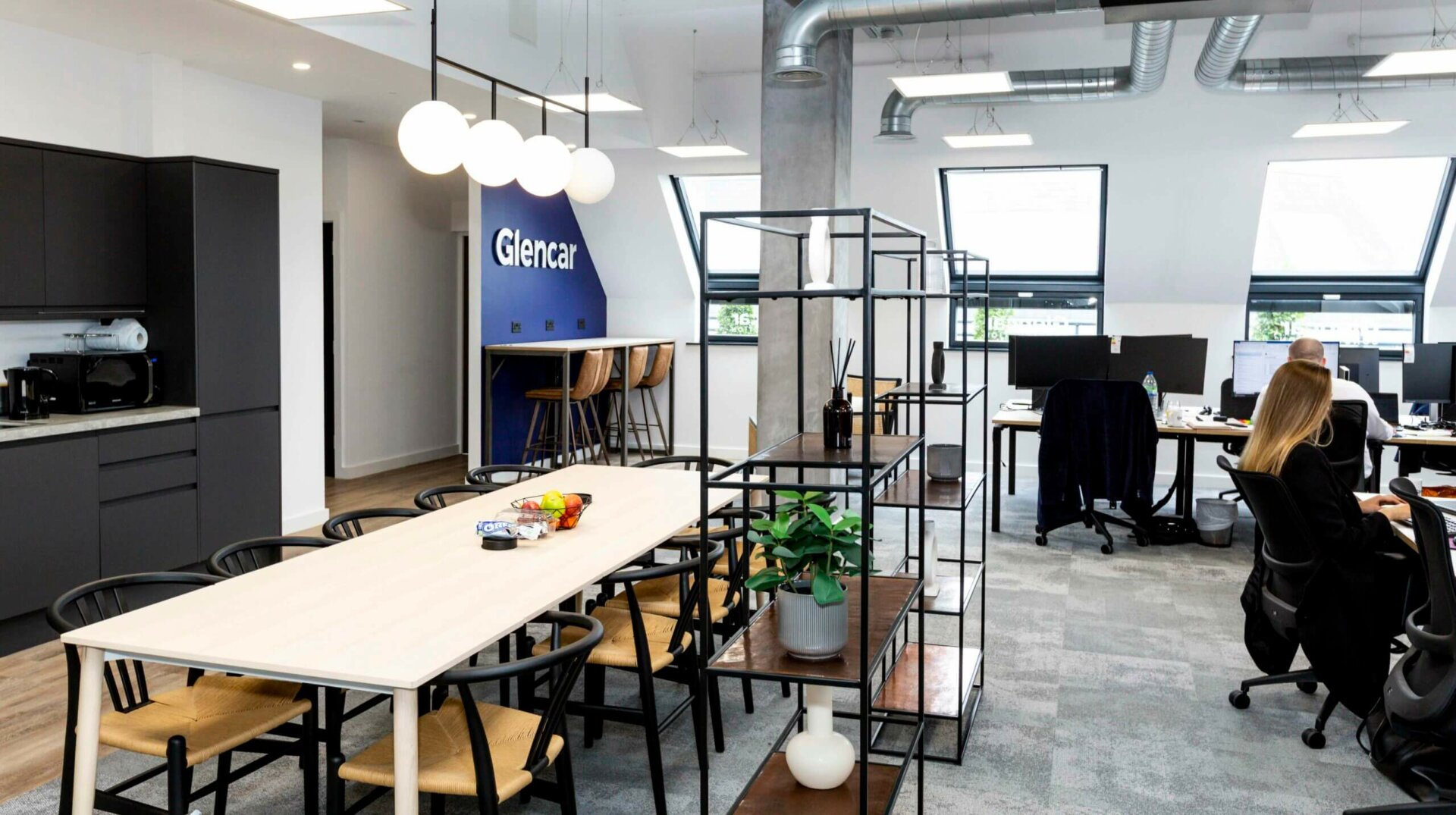 Significant recent project wins at sites across the North West and Yorkshire now brings the Glencar...