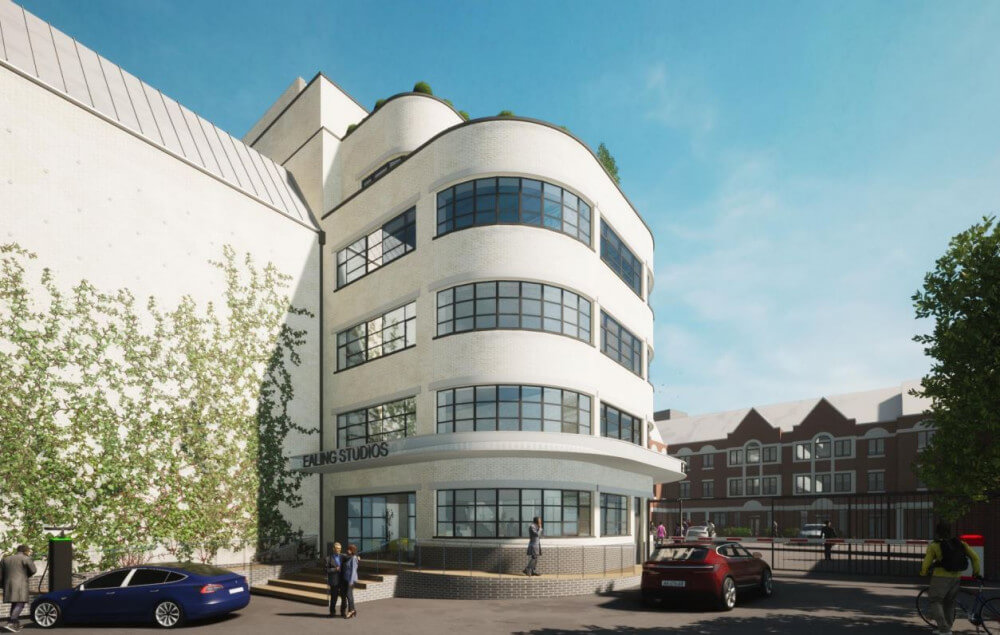 Glencar has today announced that it has been appointed to undertake the redevelopment of the iconic Ealing Studios in West London. Glencar will work alongside Pella Real Estate Partners and Christopher Smith Associates to deliver the project.

The studios which are some of the oldest in the world, have been making films since 1902 and have made movies such as Bridget Jones, St. Trinians’ and The Theory of Everything.

The works will see the installation of a new 14,000-sq-ft stage (1300 sq m), which will take 18 months to build, as well as new workshops, additional office space, a new entrance reception, security, and site hub which will serve as the new face of Ealing Studios. The new white Ibstock Engobe brick building has been designed to honour the distinctive Art Deco aesthetic of the original 1930’s Grade II listed stages that still exist at the studio.

The studios also want to play their part in preserving the planet, as the development will aim to make Ealing Studios the first Net Zero Carbon stage in the UK and will be built to BREEAM Outstanding certification.

Commenting on the appointment Glencar Managing Director London and South Roy Jones said: “We are seeing exponential growth in the requirements coming through for new TV/Film/Streaming studio production space and with our extensive knowledge and understanding of that Sector, Glencar is responding to that need.

We are naturally delighted to have been instructed to undertake the redevelopment of such an iconic and famous venue.  The works will be transformational and will turn the venue into one of most advanced and sustainable studios in the industry.

This instruction comes quickly after we recently secured the refurbishment works at Soho Studios. Our newly established London division will be delivering these projects as we continue to expand our offering in this growing sector.”

The comprehensive makeover will transform the studios, which has been making films since 1902, into... 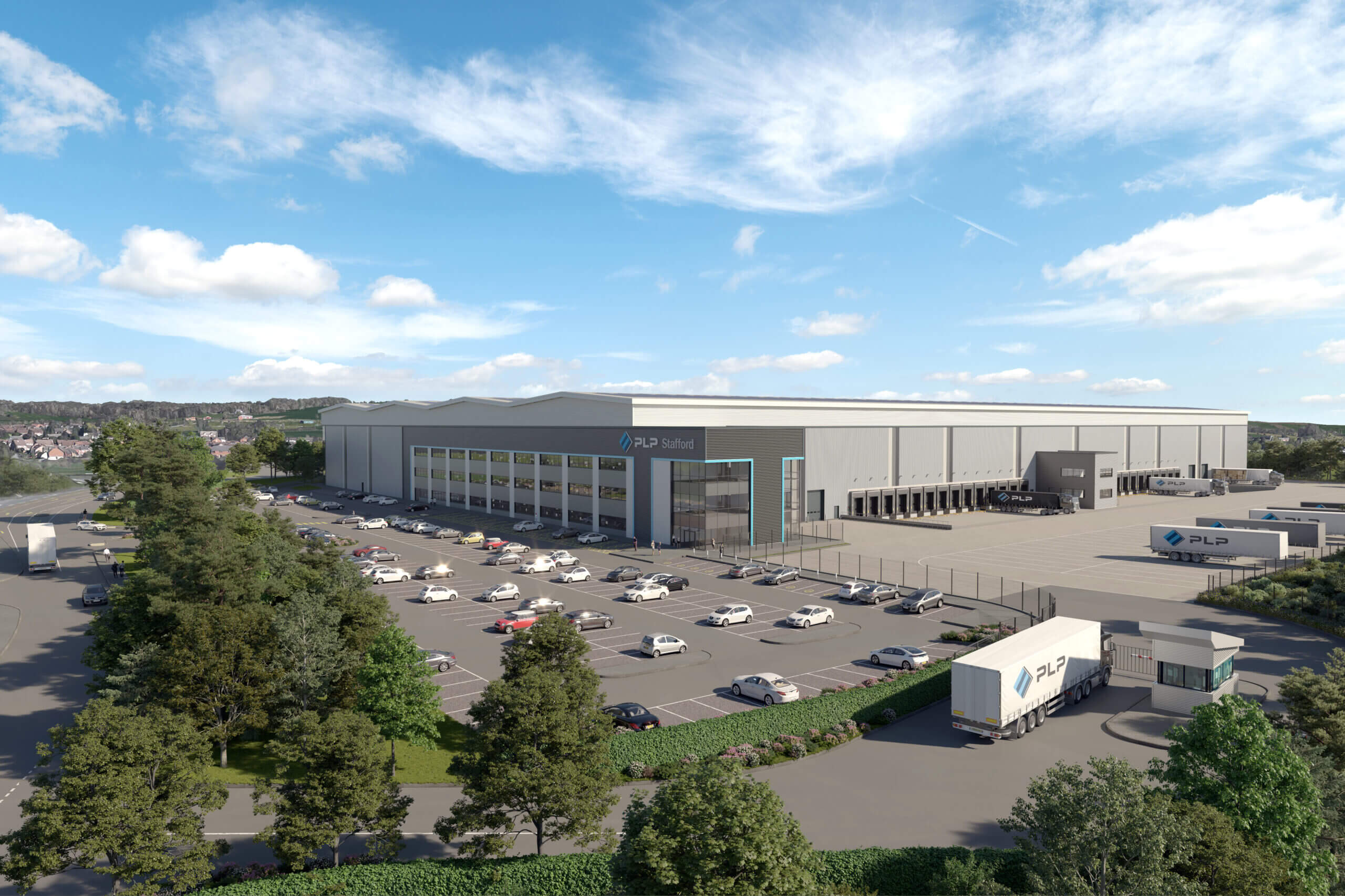 Glencar has been appointed by long term customer PLP to construct a 344,500 sq ft warehouse in Staff...